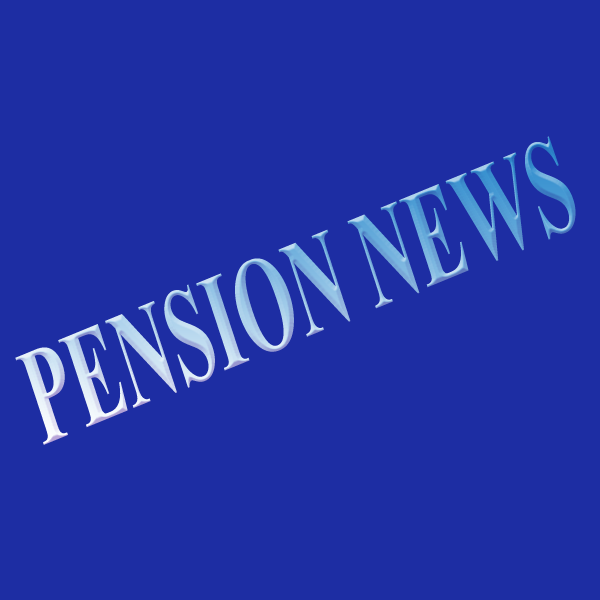 Please consider contacting your MP urging them to support this important issue. You can easily do so by using the link below…

Bill C-253 — An Act to amend the Bankruptcy and Insolvency Act and the Companies’ Creditors Arrangement Act is currently before the House. It is sponsored by Marilène Gill (MP, Manicouagan). It doesn’t cost taxpayers anything to ensure seniors get the pensions they worked their whole lives for. Canadian pensioners need this protection urgently.

The Municipal Retirees Organization of Ontario is a member of the Canadian Federation of Pensioners, one of 23 pensioner organizations advocating for greater security for pensioners in a Defined-Benefit pension plan.  A pension promised should be a pension paid!

In particular, the CFP has, without success, asked successive federal governments to amend bankruptcy legislation.  Under current law, when a company with an underfunded pension plan (i.e., a company that won’t be able to pay the pensions it had promised) seeks bankruptcy or creditor protection, their pension deficit are far down the list of claims when the company’s assets are being divided up or when the courts are calculating what a company owes.  So, pensions get cut.  Pensioners do without.  In the past Sears pensioners, Nortel pensioners, and many others have suffered because the law lets it happen.

Now finally there is a chance.   Bill C253 is being considered by the House of Commons.  That Bill would give a higher priority to pensioners’ claims, much like the priority given to unpaid wages.  That – finally – is only fair.  After all, pensions are really employees’ deferred wages; we worked for them to then be paid to us later.

Bill C253 may be the only shot at getting effective pension protection for pensioners facing the bankruptcy or insolvency of the company they worked for.   Millions of our fellow pensioners who depend on company pensions need our support.

Please let your MP know that it’s time to be fair to pensioners.  It’s time to change the law and defend the pensions promised.

The CFP has made it easy to e-mail your MP.  Please go to the CFP website by clicking on the link below.