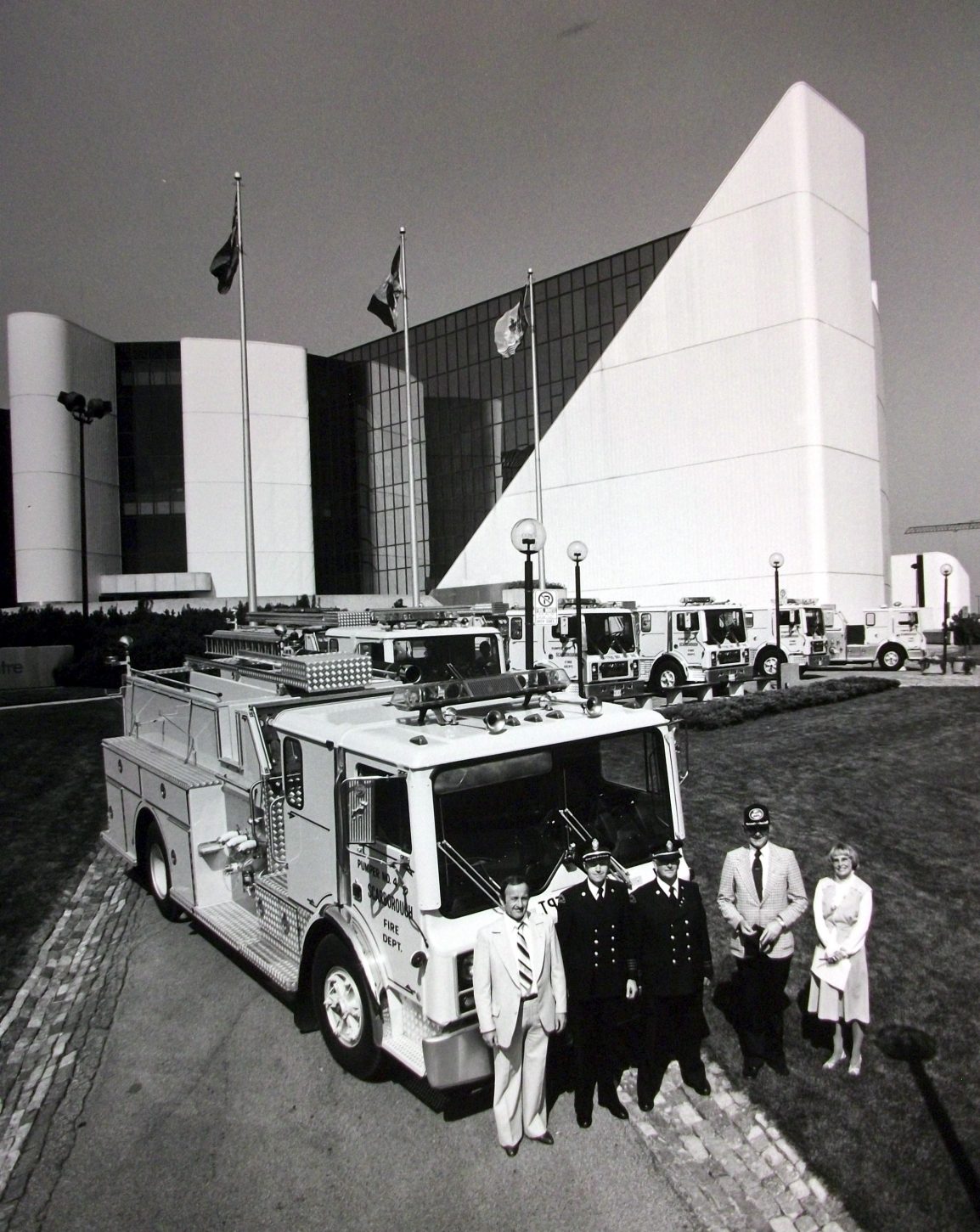 Scarborough Ontario is the area that forms the eastern part of the City of Toronto, Ontario, Canada. It was a separate city for over 200 years. It has been part of the ‘East District’ of Toronto Fire Services since 1998 when five cities and one borough were amalgamated by the Ontario government.

This site was created with the hope of fostering a means for former but still active and retired firefighters and friends of the former Scarborough Fire Department and IAFF Local 626 to keep in touch and pass information through the electronic medium known as the internet. The goal is to keep it simple, hopefully informative, and with the assistance of both retired and active members, it’s hoped that we will expand on the bit of history and other pages already posted within the site. If you have something that may be of interest please feel free to contact us.

About the City of Scarborough

Scarborough (/ˈskɑːrbʌroʊ/; 2011 Census 625,698) is an administrative division of Toronto, Ontario, Canada. Situated atop the Scarborough Bluffs, it occupies the eastern part of the city. Scarborough is contained within the borders of Victoria Park Avenue on the west, Steeles Avenue to the north, Rouge River and the city of Pickering to the east, and Lake Ontario to the south. It borders Old Toronto, East York and North York in the west and the city of Markham in the north. Scarborough was named after the English town of Scarborough, North Yorkshire. (from Wikipedia)