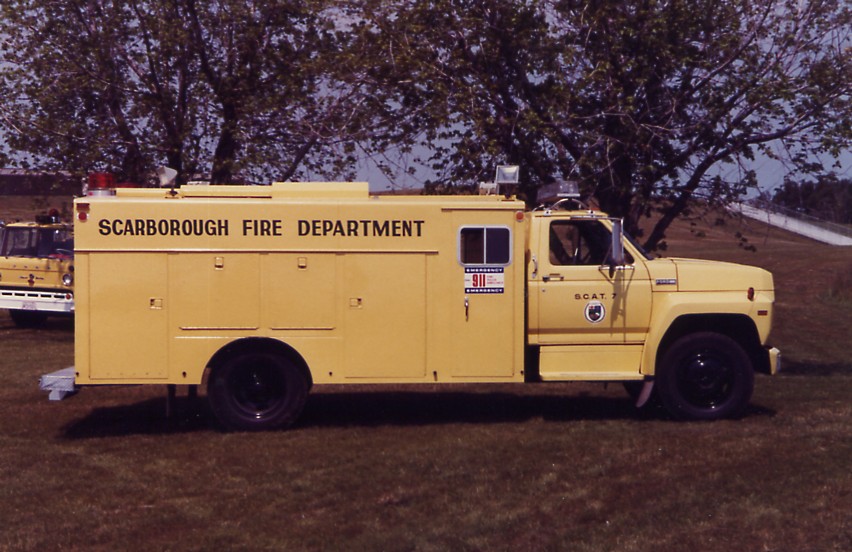 John has an extensive background in technical operations. He started with Scarborough in January 1992 he spent 23 years on a Squad as a Firefighter and later as an Acting Captain and has held progressively more responsible roles as a Captain at TFS Special Operations and then as Program Manager of the Canada Task Force 3, Heavy Urban Search and Rescue (HUSAR) Team.